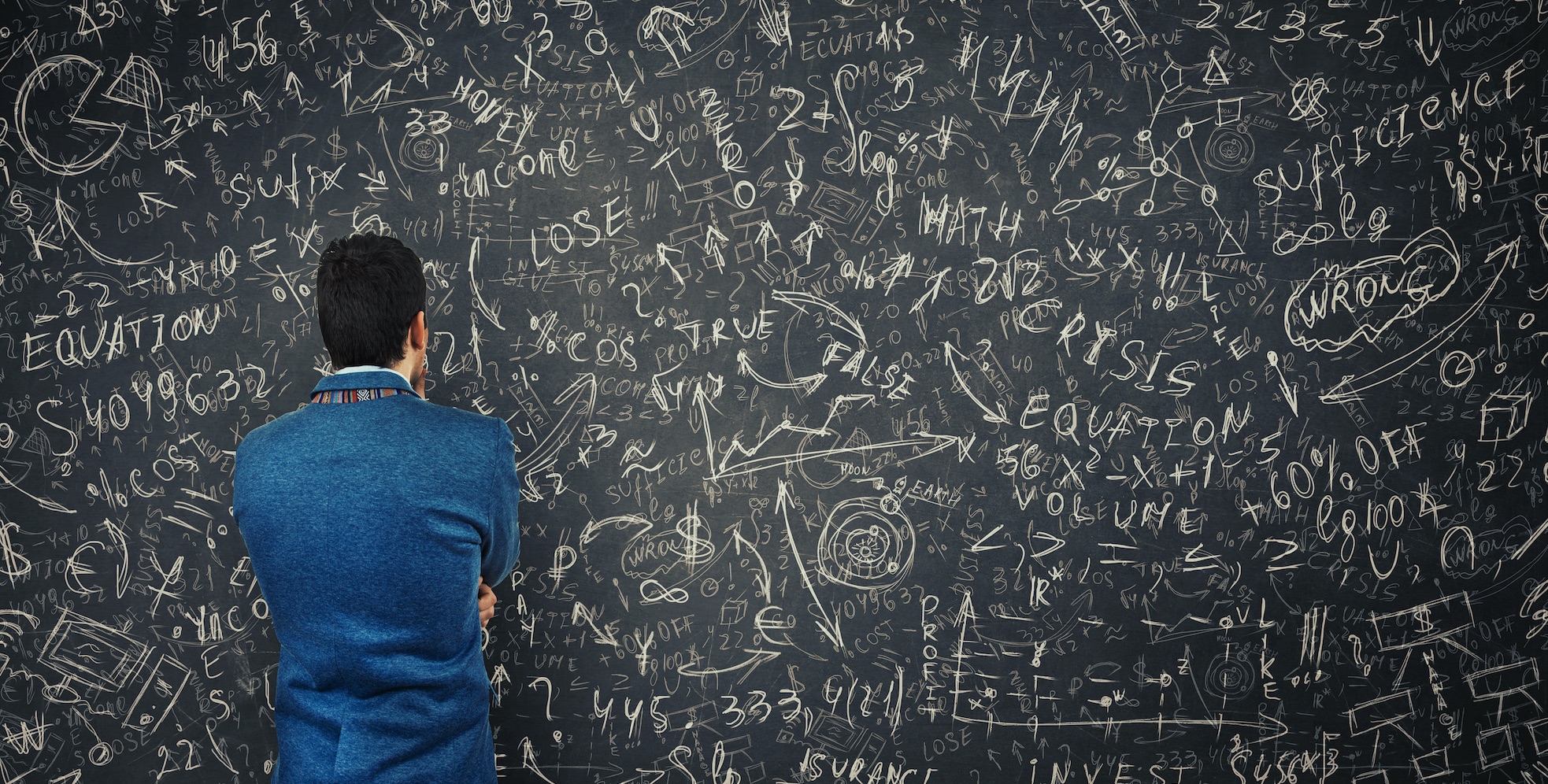 The bottom line is that effective communication is difficult. It just is, even for naturally good communicators.

If you look at the challenges modern humans face compared to our hominid ancestors, it’s just complicated. Plain and simple. Here’s why:

Communicating Started When We Were Born

Communication is like breathing. We begin to communicate with others as soon as we are out of the womb with our first breath and first touch.

We begin communicating before we are even aware of ourselves as human beings.

Our minds are hardwired to communicate. Our natural ability to express ideas allows us to persuade another person.

It’s our evolutionary trait. We cannot NOT communicate, even if we choose to say nothing or do nothing.

It’s what separates us from other animals. Our communication can enhance and evolve our awareness and our society for generations to come.

Communication is Critical to Our Social Standing

Communication is the foundation of our society. We are social primates, and we are dependent on being accepted in society and enhancing our status in the eyes of others.

Our existence and safety have relied on communication for millennia. We are still dependent on it, just like our ancestors, who could face exile or be reprimanded for their actions.

We feel the same anxiety today at work. Promotions and career advancement count on others’ perceptions of our behavior, loyalty, and actions.

So why is it so difficult to say just what we mean?

Words can only symbolize actions and things in the real world. When we speak about things in modern times — like technology or finances — it gets complicated.

The subjects we communicate about are naturally not easy to explain or to understand. The lizard brain adds an extra dimension that becomes extremely difficult to manage.

We explore both of these points below.

Theory of How Words Formed

To understand this point, let’s look at the most fundamental theory of how words and meanings began. The most common theory is that our human ancestors started making sounds that soon gained meanings.

As our social ancestors banned together to stay safe in the wild, sounds began to communicate dangers in the uninhabited world.

Words were associated with our fight or flight responses. These sounds could start the biological reaction that happens when we perceive an attack or threat.

7 Reasons on Why Communication is so Difficult

1. The Modern Problem with Words

In his book The Way We’re Working isn’t Working, Tony Schwartz states that we have taken the need for survival into our work and social settings. We still associate the same physiological response to words and perceived threats.

Even though our lives are not threatened like they were when we were in the desert, we still feel like they are in danger.

We will have the same biological reactions when we feel threatened. This perceived threat can come from something as simple as the inability to understand what someone else is saying.

When we cannot understand, there is uncertainty. Neuroscience research even shows that our brains view uncertainty as an error.

The main difference between then and now is that what we are communicating about now is much more complicated.

And for the modern human, we usually are not in peril; however, we still have these primordial reactions.

Before, our human ancestors only dealt with the natural world. Now we are communicating about human-made mechanisms:

These things are tricky.

This complexity can easily cause confusion in communication. And when there is confusion, it can be perceived as an error.

The only way words form is when humans start using them, and we assign general meaning to that word.

The act of thinking and forming words and meaning is subjective, which means that meaning is constructed based on personal opinion and interpretations.

However, when we speak to other people, we think that what we are saying are objective, which means it’s measurable and fact.

So think about that. You say a word that has a meaning in your head. And when you speak it, you automatically assume that it has the same meaning everywhere else.

If we are talking about a “tree,” it is difficult to see the point here. When we start talking about things like “platform,” “applications,” or “wireframes,” it becomes apparent that we can have different meanings to words.

4. The Fluency of Messages

So far, the cards are stacked against us. The stuff we communicate is complicated, and things mean different things to different people.

But here is another reason why communication is so difficult.

People automatically view a new idea with skepticism when we communicate in a way that is hard for someone to understand. The person receiving the message might even think what you’re talking about is dangerous or unsound.

It’s a shortcut that we developed over time. The shortcut states that if it is hard for me to understand you, I will think your idea could harm me. This “shortcut” is all done automatically. We developed these social shortcuts so we can make decisions more quickly.

Some of this was alluded to above. We have a lizard brain that causes us to flee or fight when we feel danger. We also have an array of other emotions that can block effective communication.

The problem is that to the listener, they can sometimes “see” or sense these emotions while we are communicating. If our feelings are not consistent with what we are saying, then, this too, can cause distrust or insecurity.

Emotional Intelligence is one of the four primary requirements to have healthy Leadership Communication.

Actions speak louder than words. This is similar to how emotions can block us from seeing the meaning of communication. We can say one thing and then behave differently.

Every parent in the history of time has been “do as I say, not as I do” situation with their children. When these crop up, it confuses our children. It is difficult for them to comprehend the message.

The same is true anytime we are hypocritical, not performing or doing what we suggest others to do.

If you do not listen to whoever you are speaking to and you do not understand their question or comments, then there will be a misunderstanding.

Listening and feeling where someone is coming from is the most powerful communication tool we have. Once we understand where they are coming from, we can help them see the value in what we are saying.

We even have an entire message that works on this premise. We call it the Message Two Step.

Why is communication so difficult? Because it is difficult.

They are just difficult things to do.

The same is true for communicating your true meaning. It is a strenuous exercise and takes training and hard work.

3 thoughts on “7 Reasons Why Communication is Difficult”